When I was in my Erasmus semester in Oslo, I took a three weeks E-textile workshop.
On the first week, I discovered of basic electronics, soldered LEDs in series and I discovered the Arduino and programming.
On the second week, I had to work in a group of three with two AHO (Architecture school) students to swap for knowledge. We had to produce 12 samples of e-textile, thinking how the light can be spread.
On the last week, we had to produce something interactive sound / light / movement with 24 LEDs, the iDevice, iPhone and application RJDJ, a speaker and a microphone. 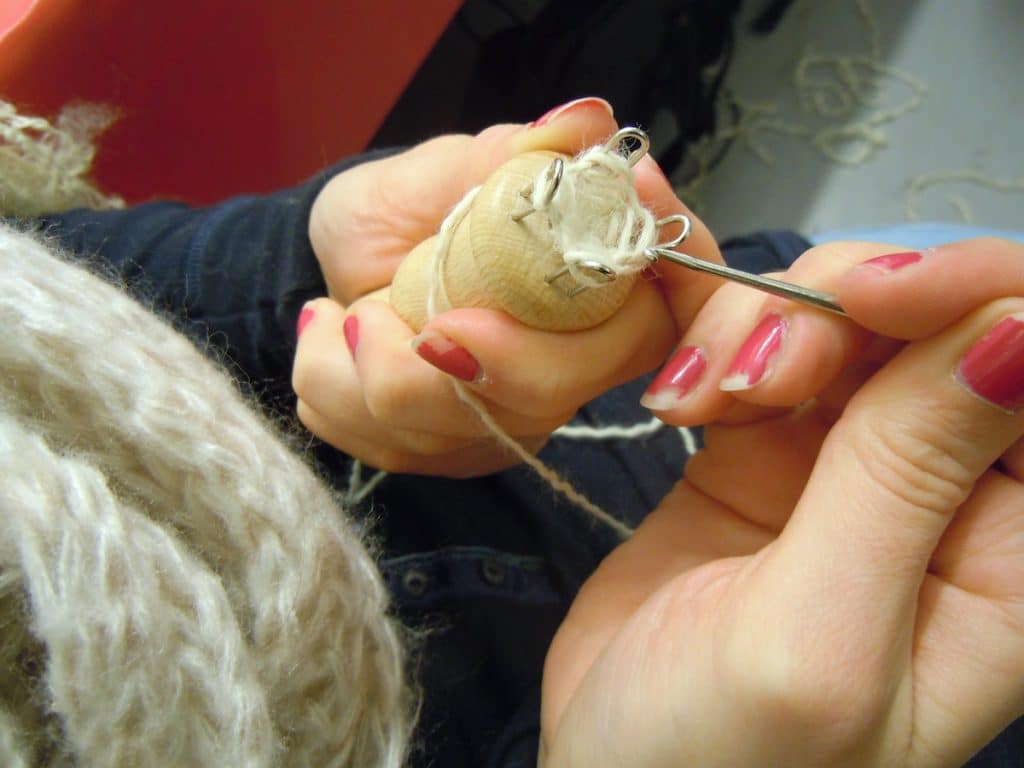 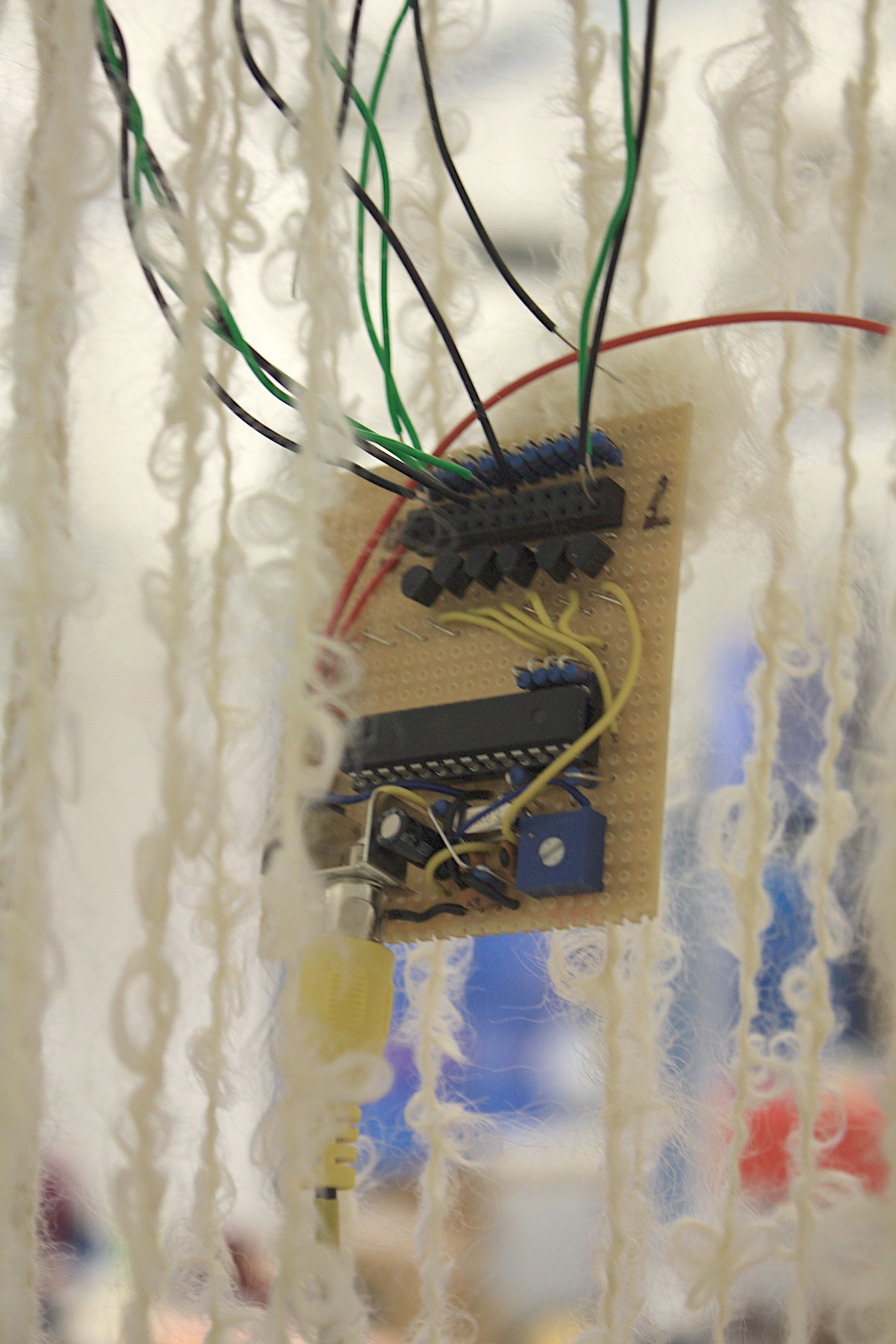 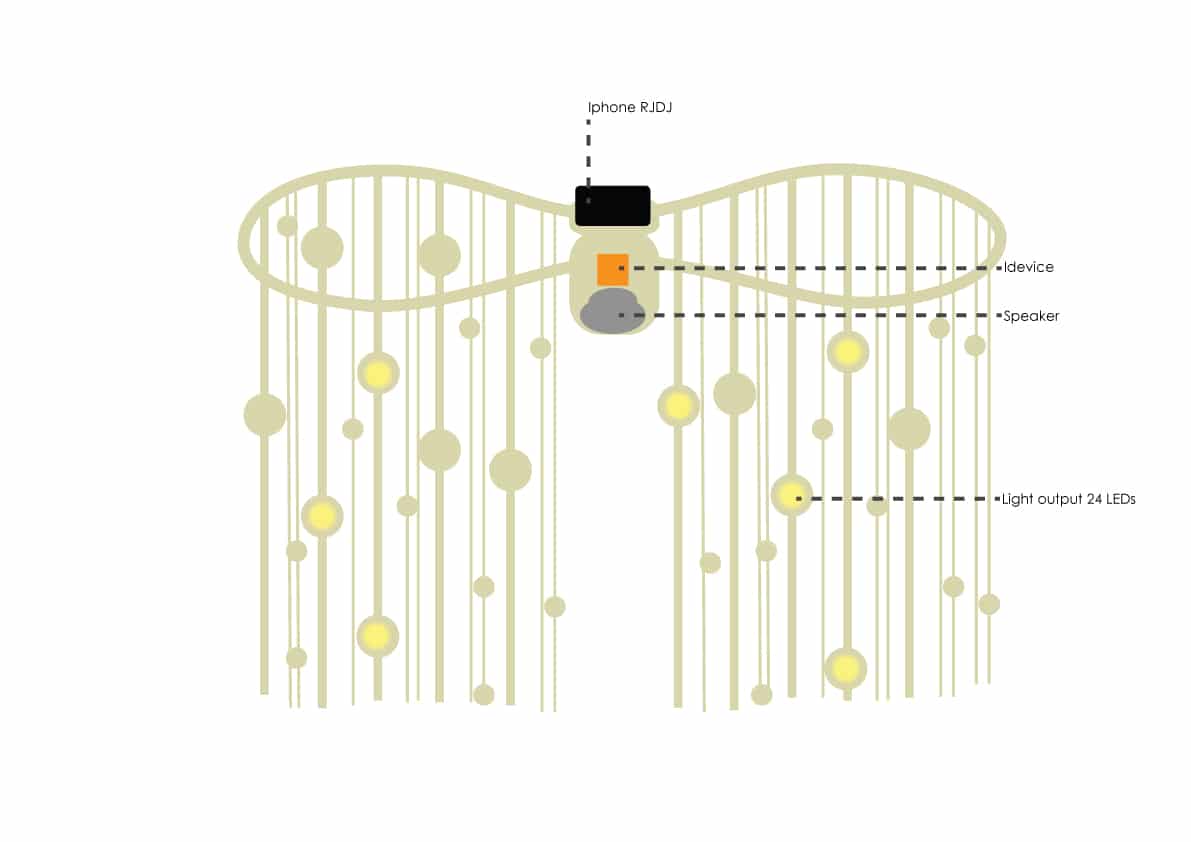 Our goal with Slenduro was to create a relaxing interactive instrument.

We took inspiration from wind chimes, falling snow and used the tones from the Indonesian instrument Gamelan.

The interaction part is that you gently hit the snowballs and that will cause the gyro sensor to play of ran- dom tones and some of the snowballs will light up. If you hit it a bit harder it will play a 3 tone melody and more lights will glow.

In a dim environment the Slenduro has a magical effect to it, where the snowfalls look like fluffy fireflies and the gamelan tones creates a relaxing soundstream. 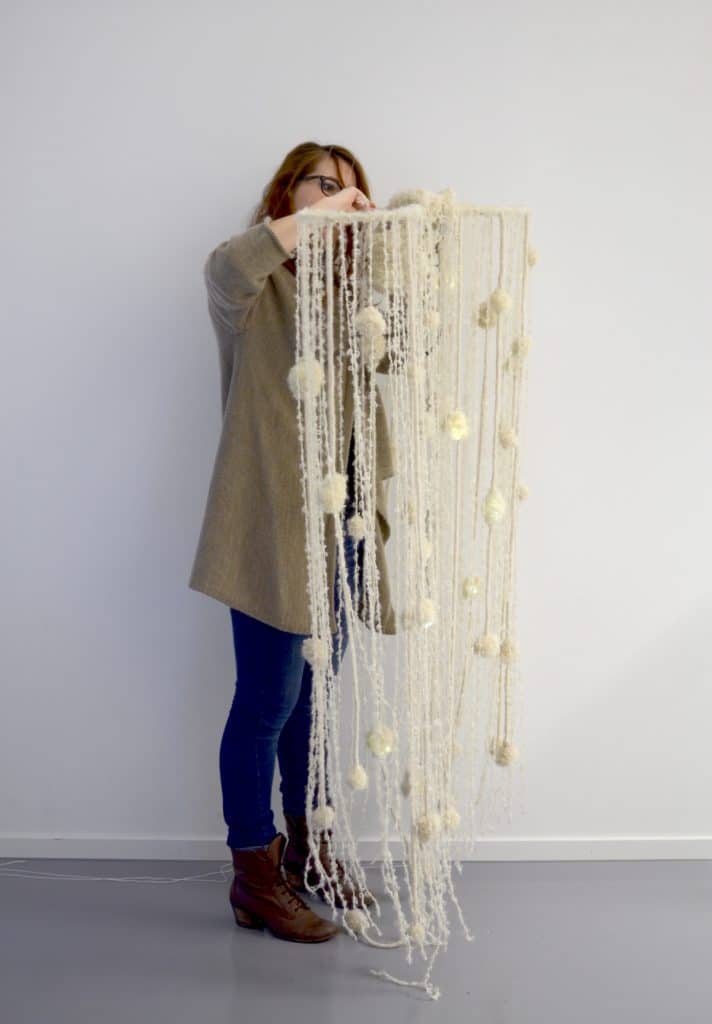 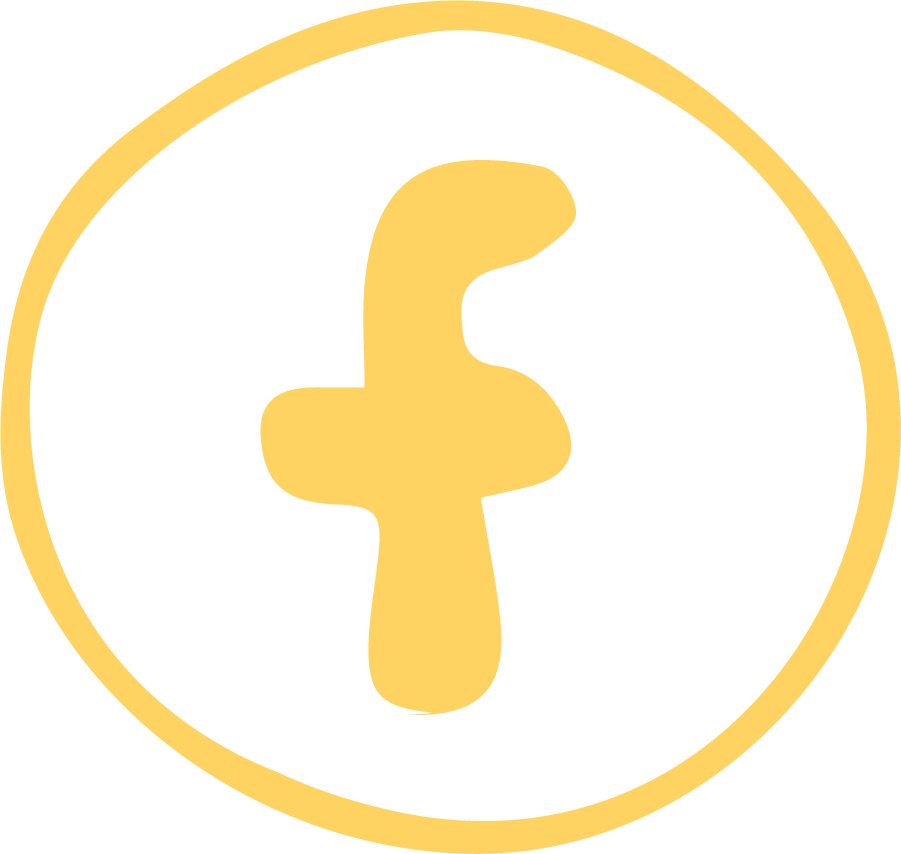 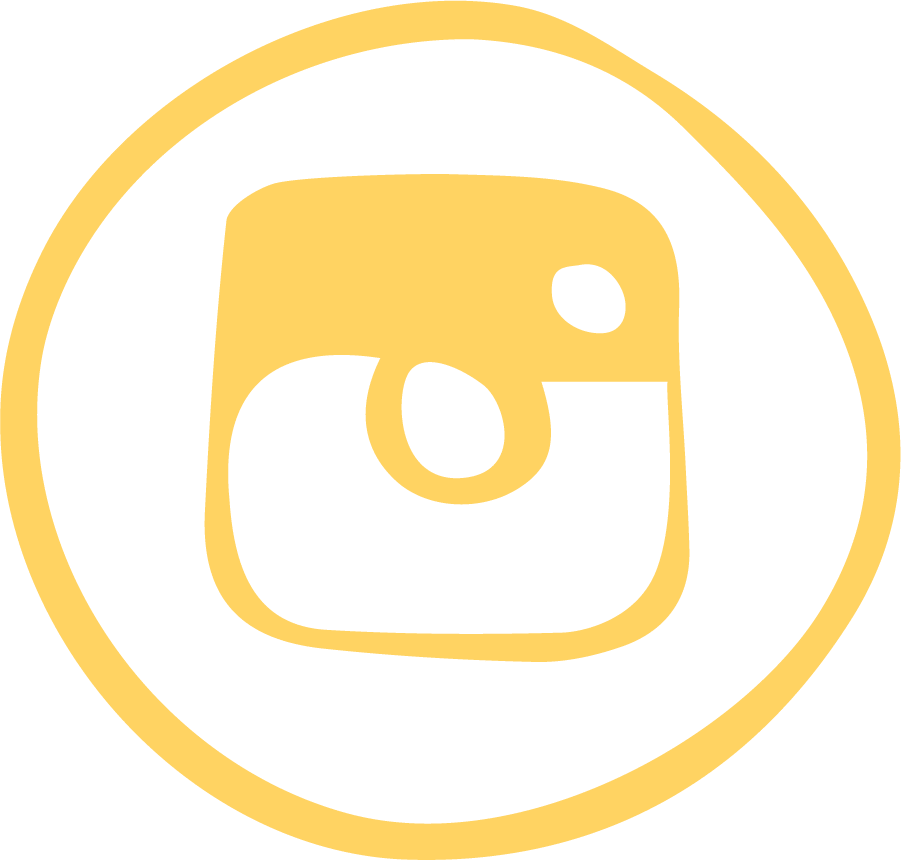 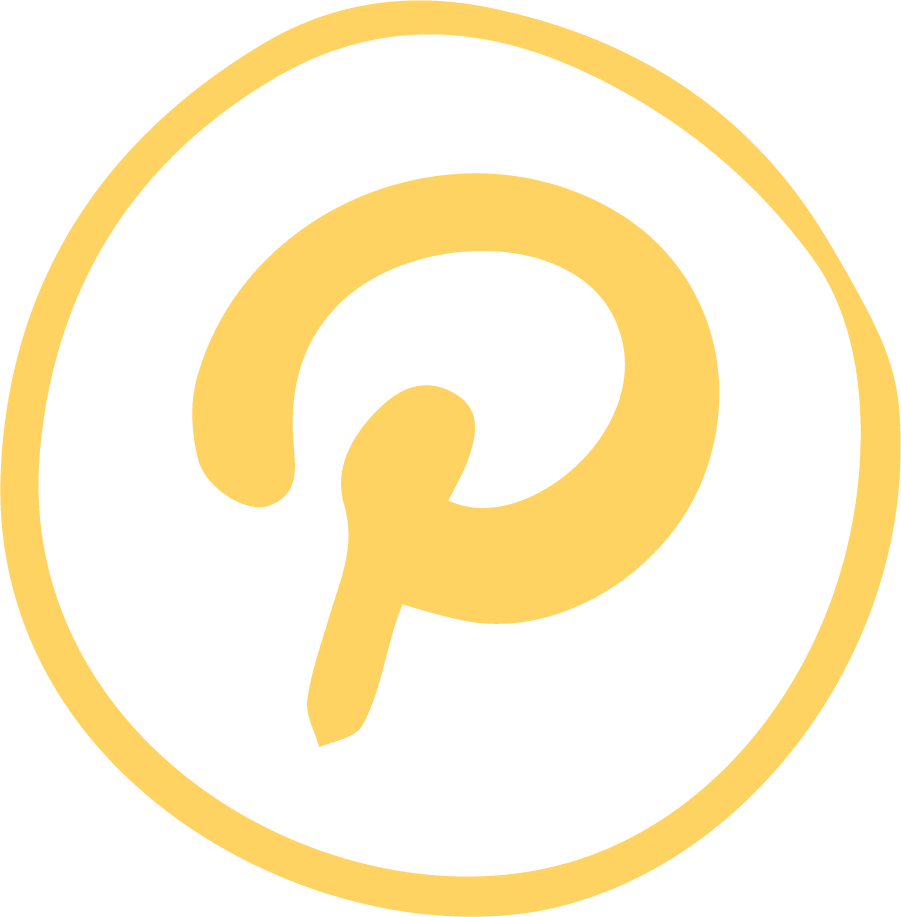 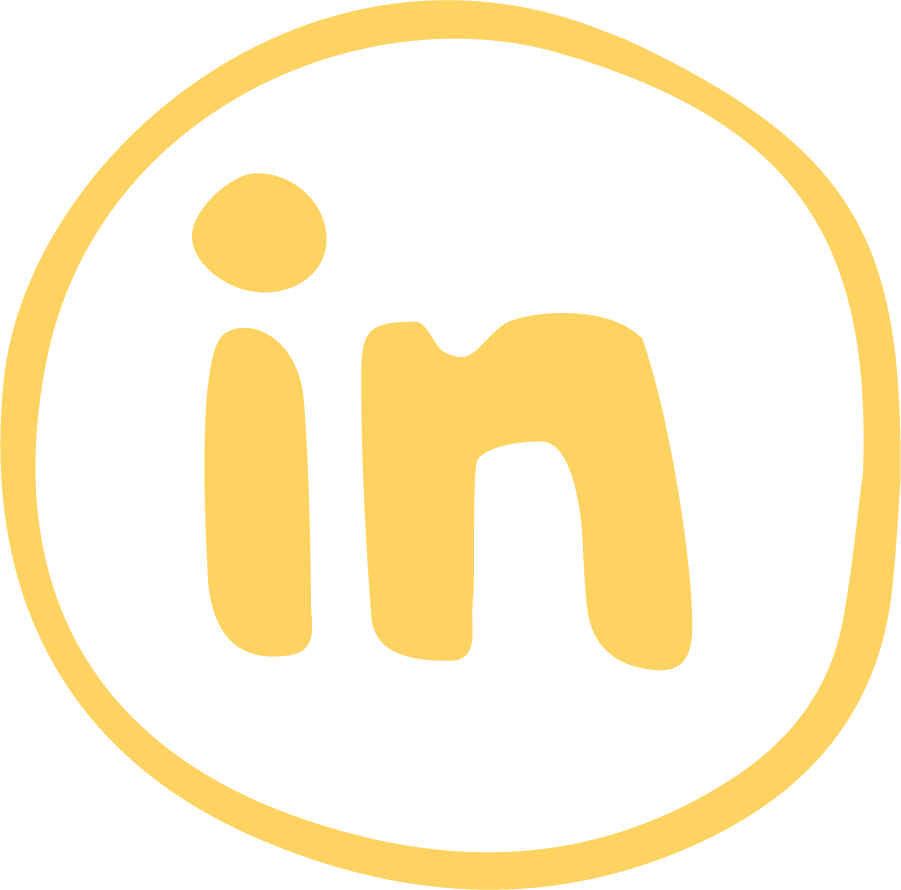